I must be seriously looking forward to autumn because lately, I have been craving all things cinnamon. I came across this recipe for Snickerdoodle Bread recently on the boards, and thought it might be worth a try. Afterall, it looked easy enough… 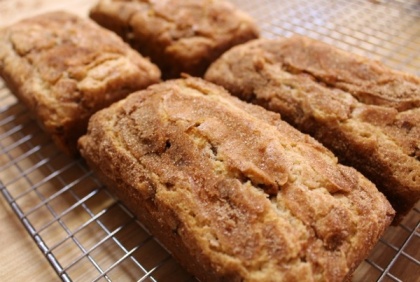 Funny, I had never noticed Hershey’s cinnamon chips before at the grocery store, and they proved a bit of a challenge to find. Only one of the four grocery stores I frequent had them, and I couldn’t find them at Target either. 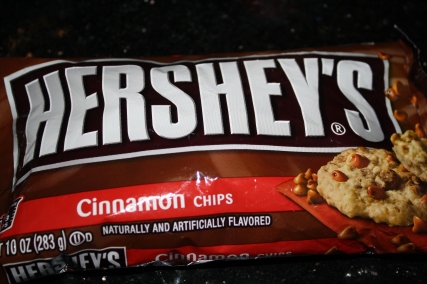 First I creamed the butter, sugar, salt and cinnamon, just like Lil’ Luna told me to. 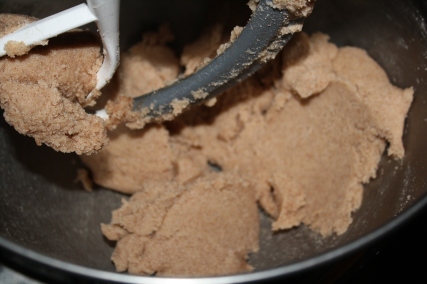 Then, the eggs were incorporated. 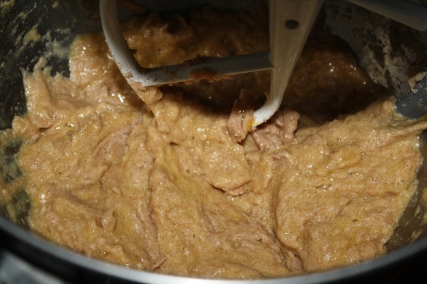 The sour cream and vanilla were added and blended in. 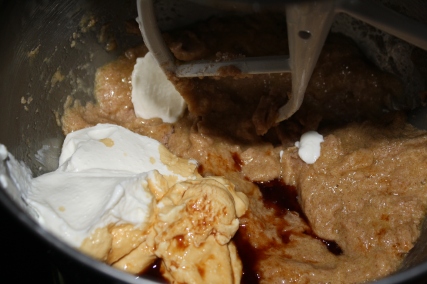 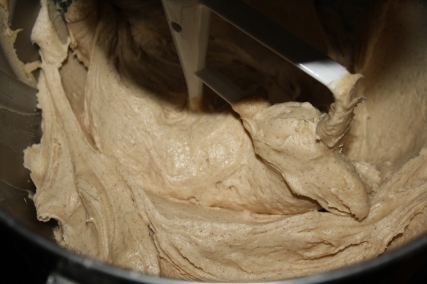 Next, the cinnamon chips were added, a few at a time so that they would be evenly distributed. 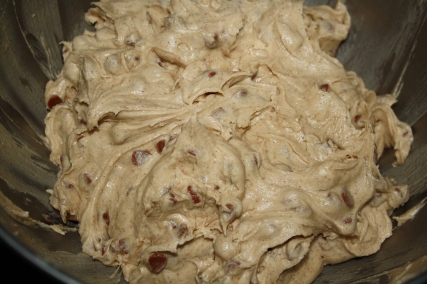 And then the batter was put into four mini-loaf pans. 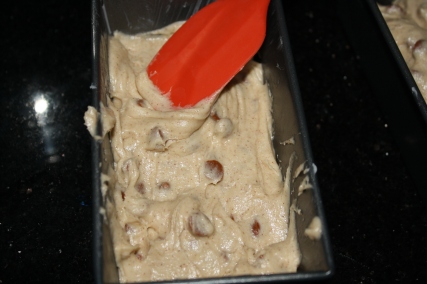 The batter is a bit thick, so I used a spatula to arrange it evenly in the pan. 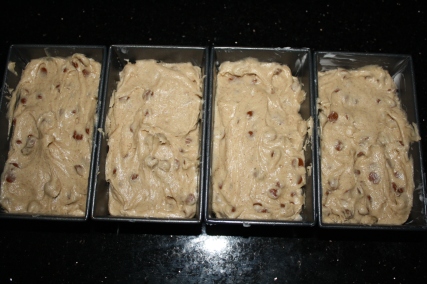 In a measuring cup, the sugar and cinnamon mixture was put together, 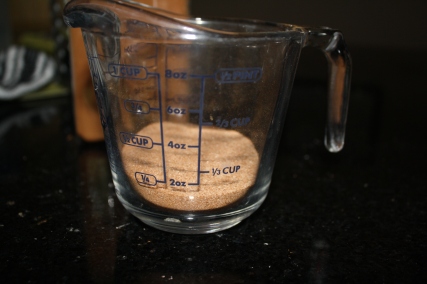 and then sprinkled over the top of the batter. 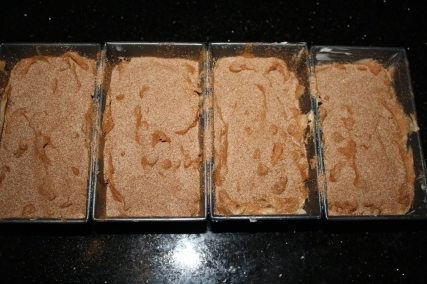 And the pans went into the oven for 35 minutes. 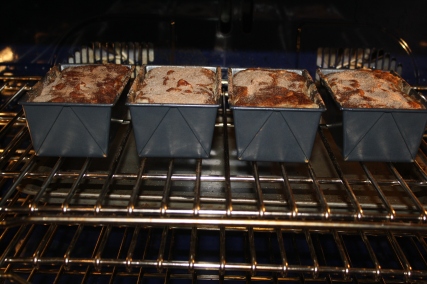 But once the 35 minutes were up, I inserted a knife into a few of the loaves, and it came out really wet. 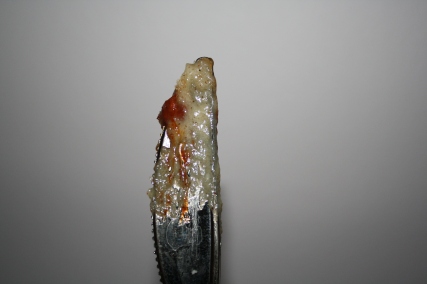 So, I put them back in for another five minutes…. 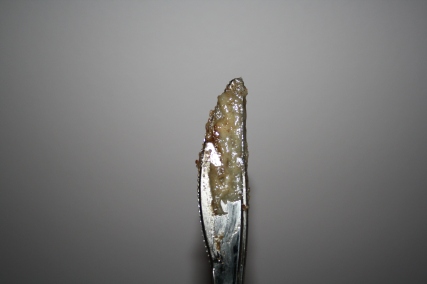 And another five minutes… 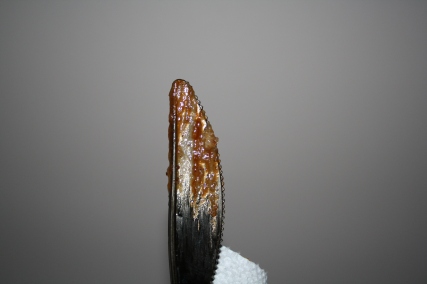 And another five minutes, until the knife came out clean. All together, the loaves baked for 50 minutes.

So much wasted deliciousness…

But overall, the final result was absolutely divine. The cake is dense and delicious. The kids ate up two, and I gave away the others as gifts. This would definitely make a great housewarming or holiday gift, and like I said, it was very easy to make. 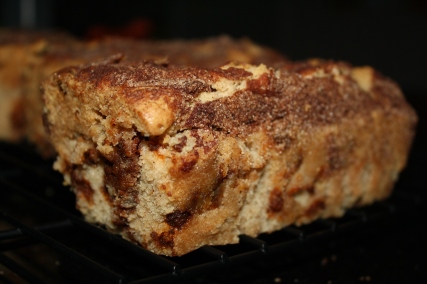