Recently, a friend sent me this pin, noting that it seemed to be right up my alley. I took a look at it, and thought, that seems too easy. I mean, would that really work, just putting the dough in a waffle iron? Well, I was thrilled to find that it is a great method for cooking cinnamon rolls, perhaps even better than making them in the oven. In fact, it works so well, that I’m thinking of nominating whoever came up with the idea for a Nobel Prize, because I truly believe that waffle-iron-made cinnamon rolls have made this world a better place. The photo on Pinterest looks like this: 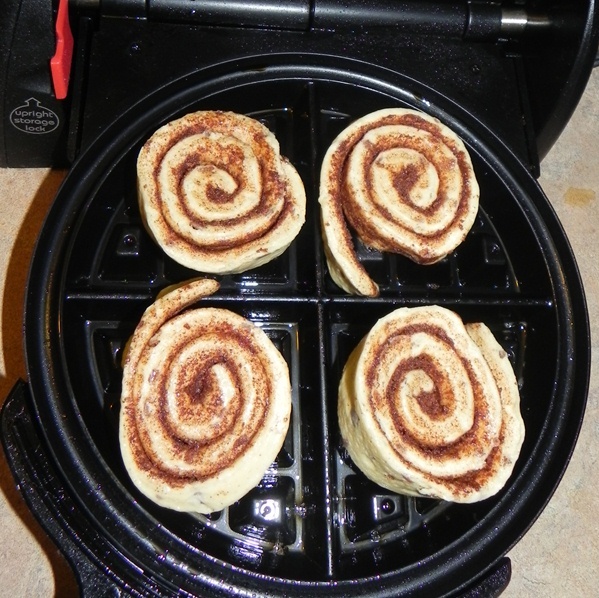 And, it is so easy…All you need are a waffle iron, cooking spray and some Pillsbury Cinnamon Rolls. 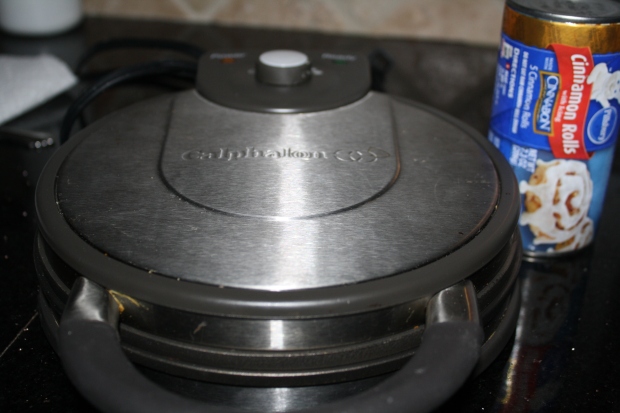 Set them in the iron, which won’t close completely because of the thickness of the dough. 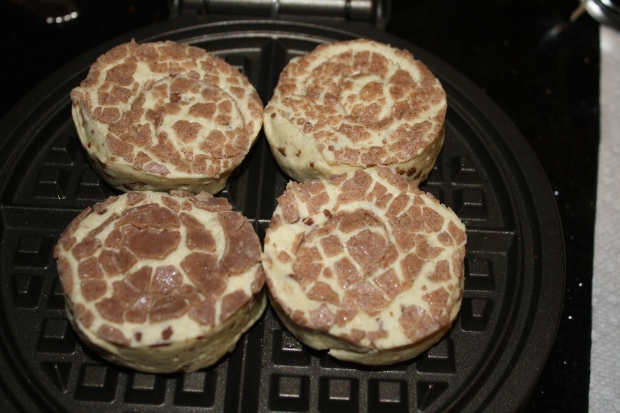 Then, I melted the icing in the microwave for 10 seconds, 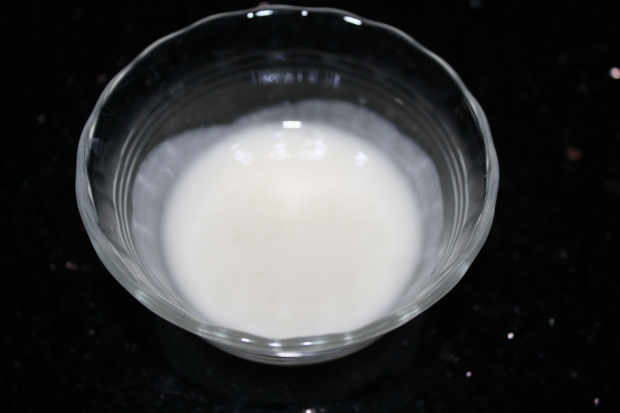 and poured it over the rolls when they were ready. 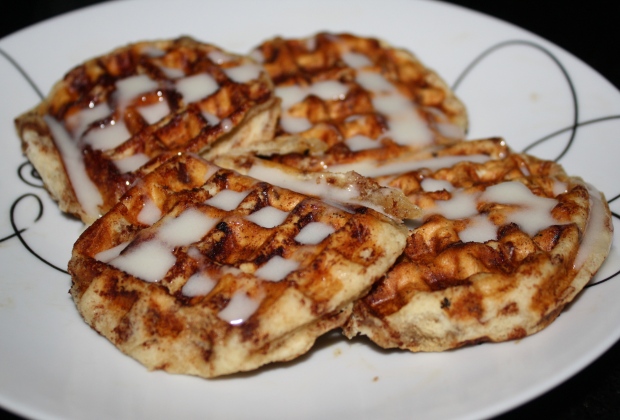 The kids ate them in less time than it took to make them. Mmm, mmm, yummy. And a great treat for a Sunday brunch.